Africa at a glance:

Africa’s population, currently estimated at 1.2 billion people, is expected to double by 2050 placing enormous pressure on food production systems on a continent plagued by low productivity and high poverty. Global attention on Africa’s food security needs has led to an increased reliance on agricultural inputs such as improved seed, fertilizer, and crop protecting pesticides to sustain gains in crop yields. The adoption of crop protecting pesticides has paved the way for pesticide manufacturers and merchants to enter the lucrative market that is driven by Africa’s present and future food production needs. However, pesticide use in Africa comes with potentially serious consequences to human health and the environment.

Africa’s pesticide challenges at a glance:

Solution: Pesticide Education and Training to enhance proper and safe use

Supporting evidence: In the United States, state-run pesticide safety education programs deliver educational resources, manuals, training programs, and other valuable information to teach farmers, government workers, and commercial applicators how to safely transport, store, use, and dispose of pesticide products. These trainings increase an individual’s competence and self-confidence in safely and effectively applying pesticides without harming themselves, their fellow Americans, and our environment.

This is just a short excerpt for the about page.

This is just a short excerpt for the contact page.

This is just a short excerpt for the page. 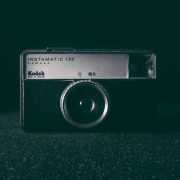 This is a testimonial. Click the Edit link to modify or delete it, or add a new testimonial. 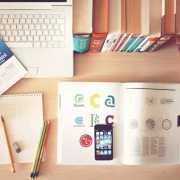 This is a second testimonial. Click the Edit link to modify or delete it, or add a new testimonial.

This is a text widget, which allows you to add text or HTML to your sidebar. You can use them to display text, links, images, HTML, or a combination of these. Edit them in the Widget section of the Customizer.